HHCA's award-winning theater department is dedicated to creating a collaborative learning environment with exceptional education in the dramatic arts. We aim to elicit creative self-expression, critical thinking, confidence, and artistry through our theater course offerings, main stage productions and other performance occasions. Students are given opportunities to showcase the talents the Lord has blessed them with as performers, directors, designers, musicians and stage technicians.
HHCA is committed to producing superior shows that delight, entertain, and educate audiences. In recent years, HHCA has brought to stage shows such as The Sound of Music, Tarzan, Willy Wonka Jr., Guys and Dolls, Beauty and the Beast, and The Little Mermaid to name a few. December 5-7, 2019
Based on the beloved, timeless film, this heartwarming musical adaptation features seventeen Irving Berlin songs and a book by David Ives and Paul Blake. Veterans Bob Wallace and Phil Davis have a successful song-and-dance act after World War II. With romance in mind, the two follow a duo of beautiful singing sisters en route to their Christmas show at a Vermont lodge, which just happens to be owned by Bob and Phil's former army commander. The dazzling score features well known standards including Blue Skies, I Love A Piano, How Deep Is the Ocean and the perennial favorite, White Christmas.
This show featured a talented cast of HHCA students in grades 8-12 and was joined by a 20-piece live orchestra conducted by Mr. Berry.

March 21-23, 2020
Inspired by Shakespeare’s Twelfth Night and featuring the music of Elvis Presley with a book by Joe DiPietro, this jukebox musical follows a small Midwestern town that is thrown into a frenzy with the arrival of Chad, a good-looking, motorcycle-riding roustabout, who rides from town to town with a guitar on his back, blue suede shoes on his feet, and a song in his heart. Repressed by their conservative mayor, the town begins to come alive once more under Chad’s influence. All Shook Up is a rocking, heartwarming tale about following dreams, opening up to love, and the power of music.
All Shook Up will be performed by HHCA's outstanding theater class students.

April 23-25, 2020
Disney’s FROZEN Jr- April 23-25 (Grades K-9)
Frozen JR. is based on the 2018 Broadway musical, and brings Elsa, Anna, and the magical land of Arendell Lopez and Robert Lopez, plus five new songs written for the Broadway production. With a cast of beloved characters and loaded with magic, adventure, and plenty of humor, Frozen JR. is sure to thaw even the coldest heart! Open to rising 2nd-9th grade students.
Disney's Frozen Jr. will be performed by HHCA's talented theater students in kindergarten through ninth grade.
Click here for Frozen Jr. audition information. 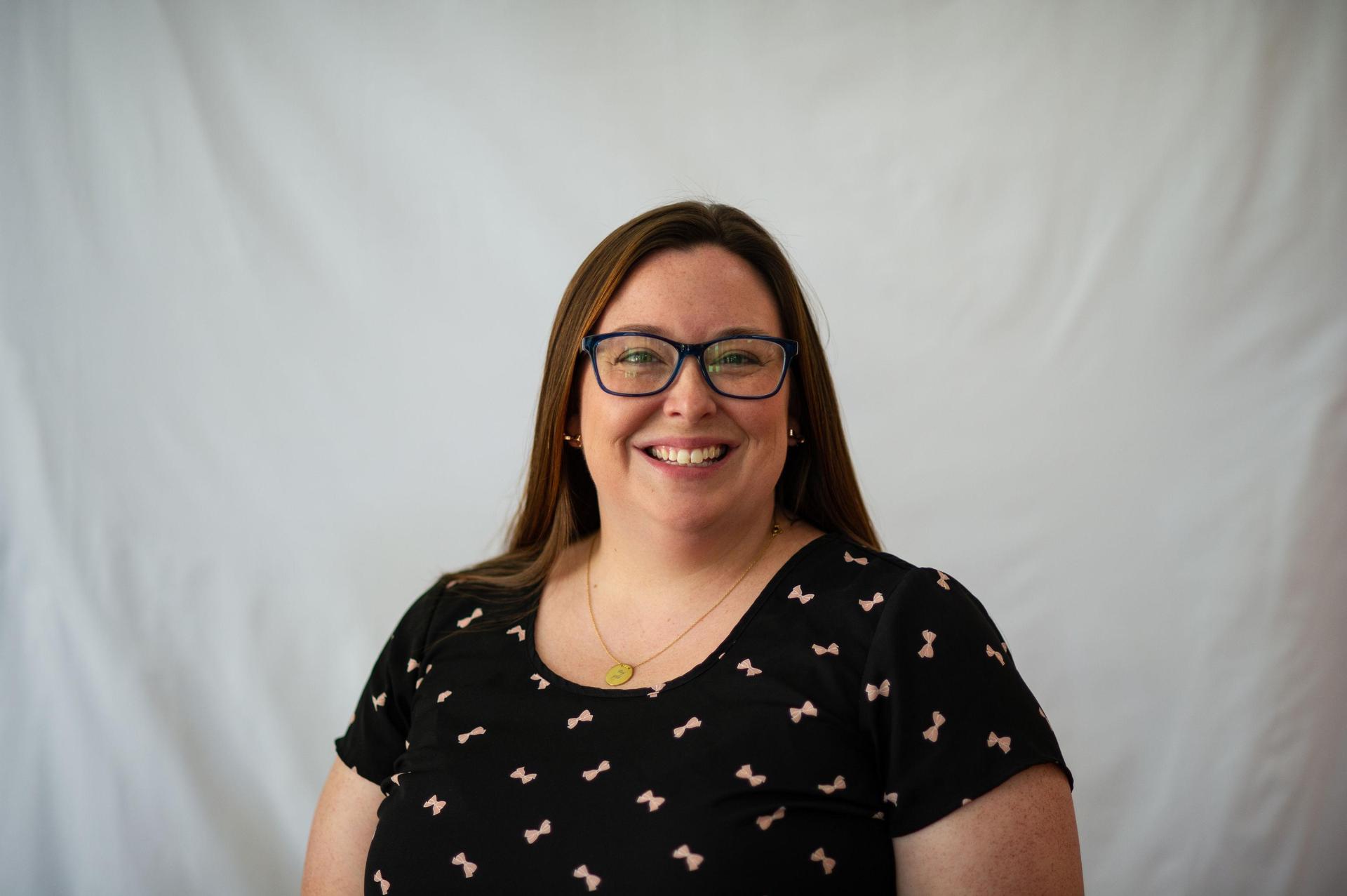 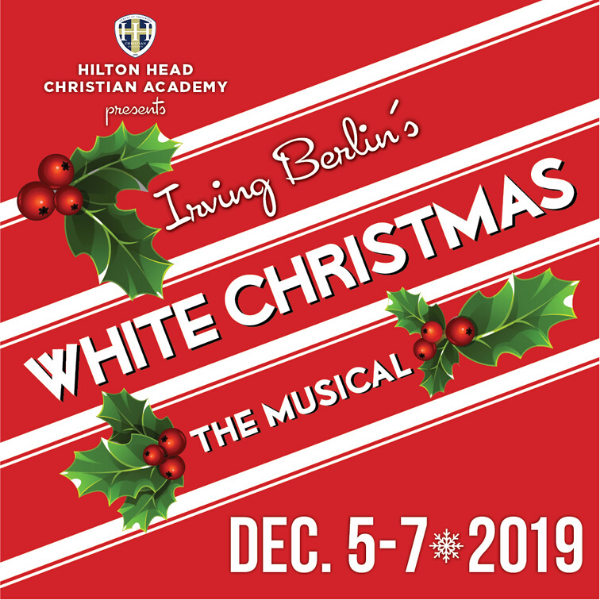 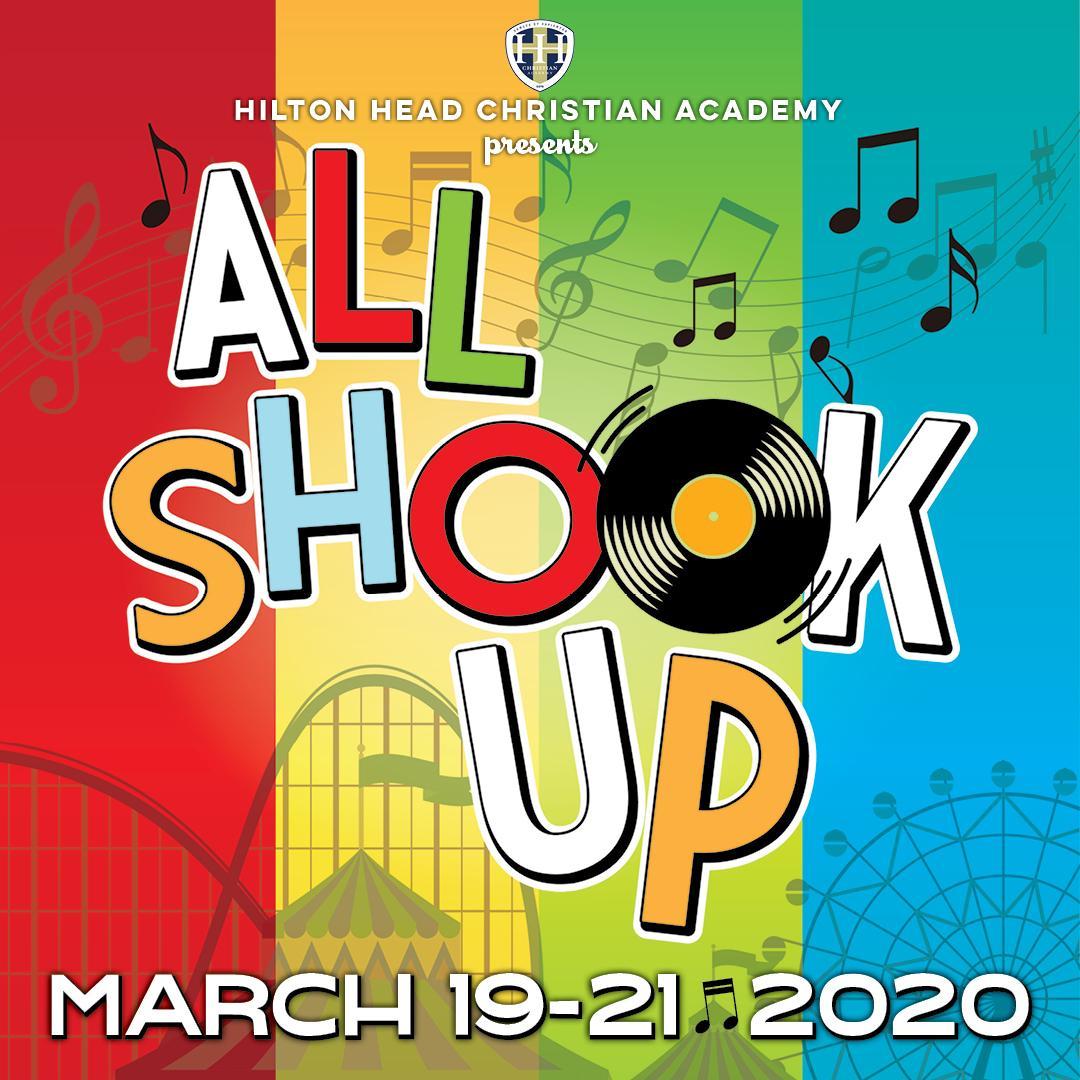 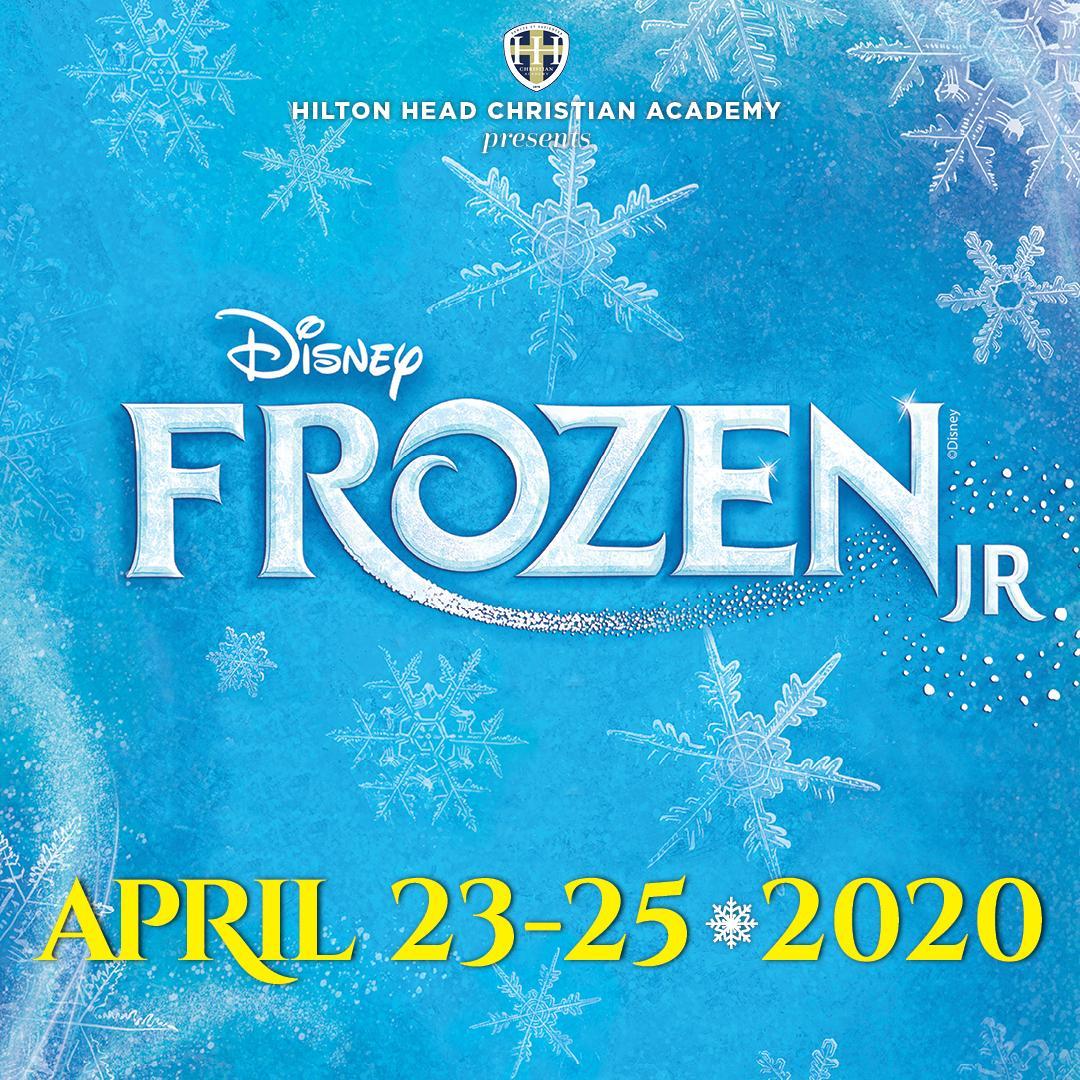